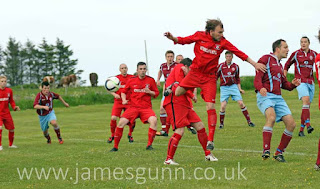 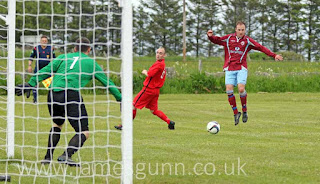 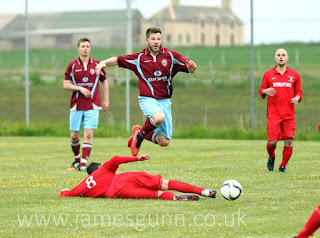 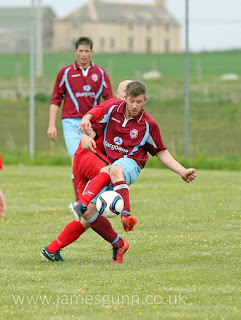 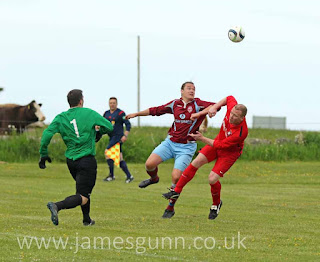 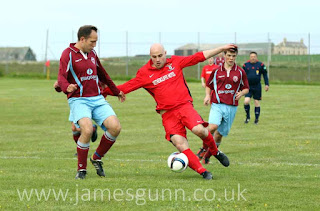 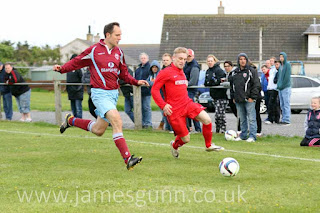 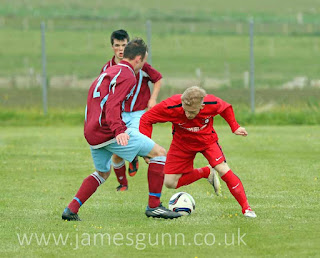 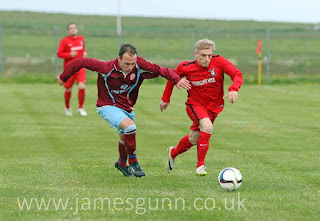 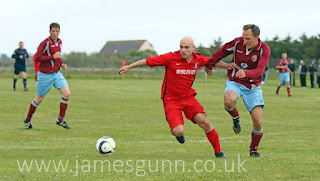 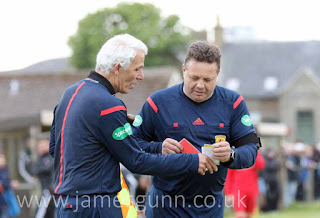 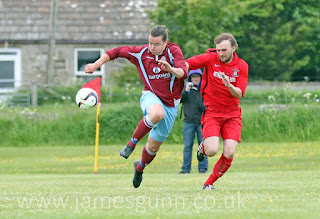 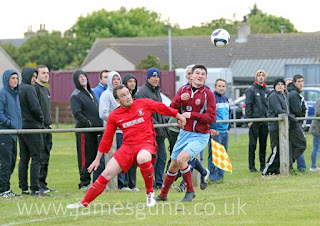 Wick Groats beat Pentland Utd 2-0 at Dunnet in the Eain Mackintosh cup. Wick's Graham MacNab was sent off in around 10mins, but it didn't stop his team mates from winning. Stewart Ross scored direct from a freekick in the 1st half. Sean Stewart scored late on to clinch the game as Utd were pressing for an equaliser.