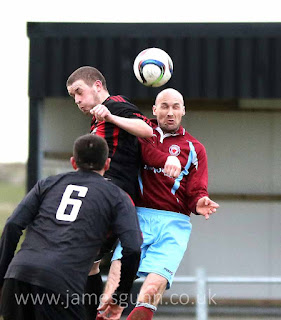 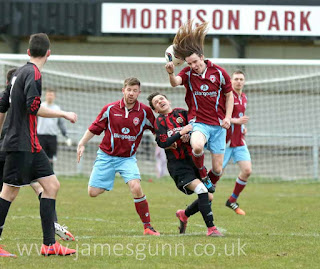 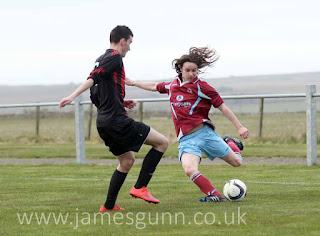 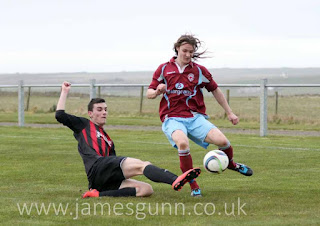 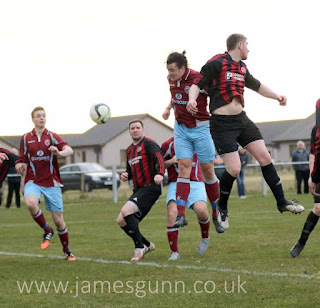 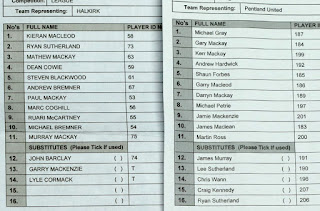 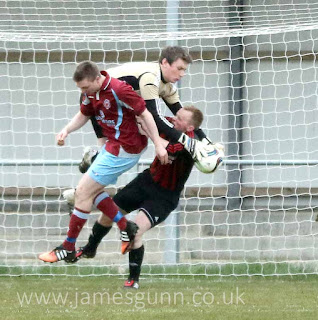 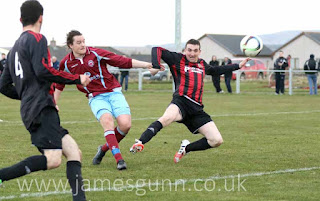 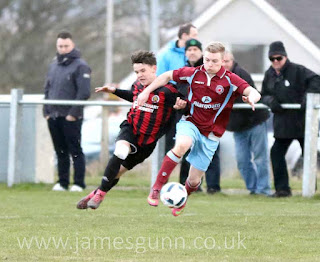 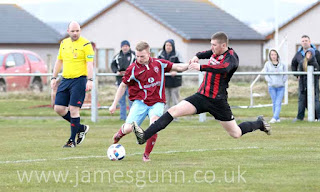 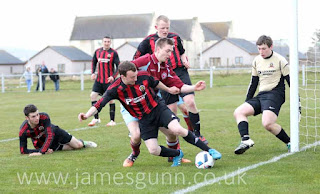 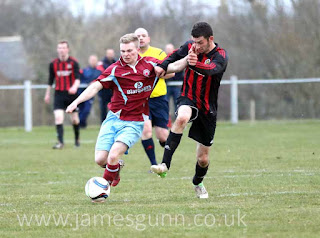 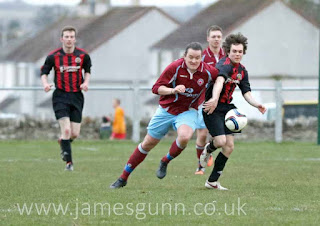 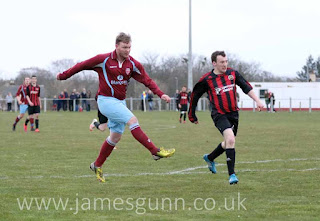 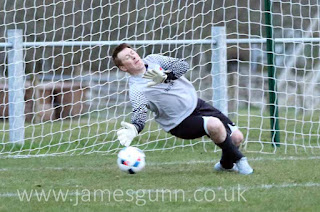 The Caithness Summer football season kicked off tonight. I joined the Halkirk vs Pentland Utd game at Morrison Park, midway through the 1st half and it was 1-1. Utd scored a 2nd and James MacLean headed a 3rd just before half-time.

Halkirk should have scored early in the 2nd half and gave Utd several frights. James Murray come on as sub and scored a 4th. Marc Coghill scored a penalty with 5 mins to go and James Murray added a 5th in the last minute, to make it 5-2 for Utd. If Halkirk took their chances the score would have been much closer.