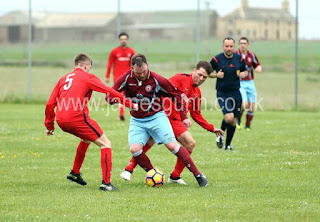 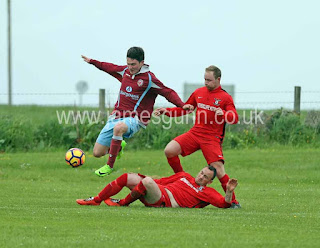 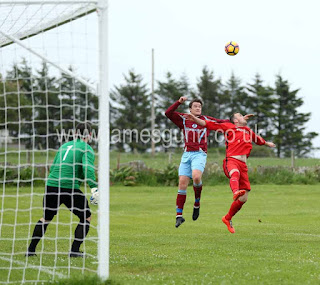 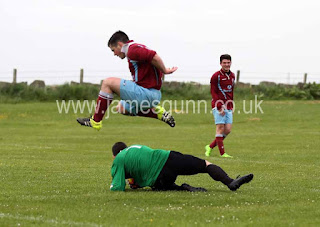 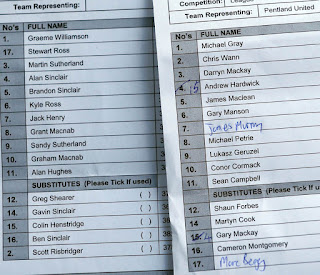 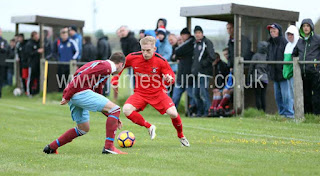 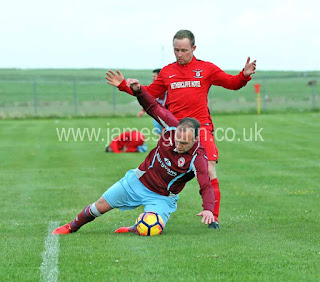 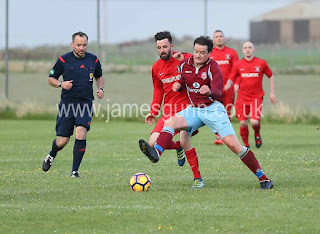 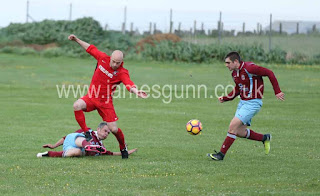 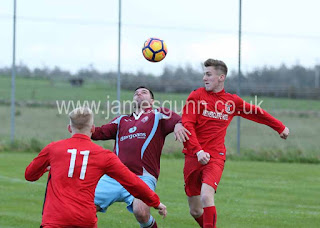 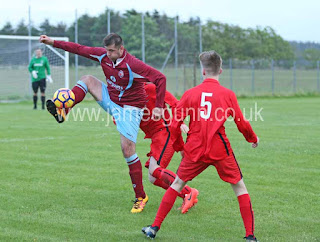 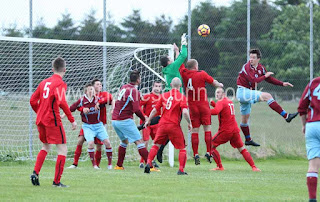 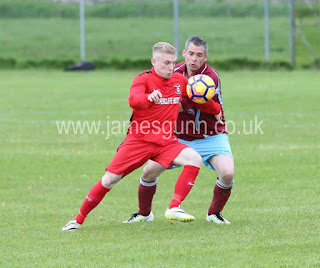 Wick Groats beat Pentland Utd 2-1 at a very windy Ham Park. Groats scored two goals early on with the wind behind them. Utd hit the woodwork just before half-time as they piled on the pressure. With a very strong wind behind them in the 2nd half, Utd were in command and scored a 30 yard screamer into the top corner, but could not get another. Michael Gray had very little to do in the 2nd half. Utd hit the post with 5 mins to go. This was the first goal conceded in the league by Groats, after 6 games.