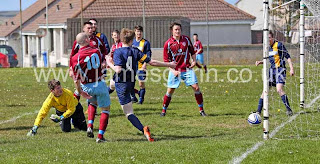 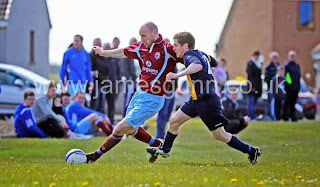 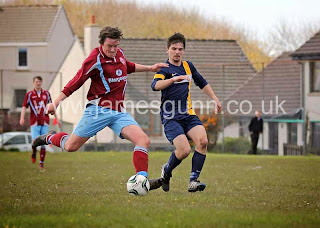 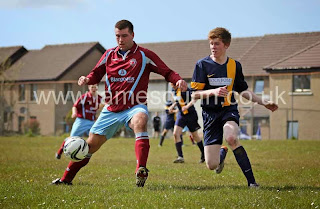 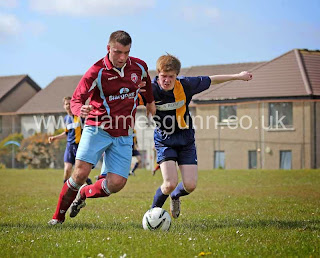 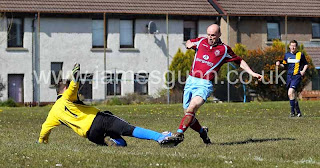 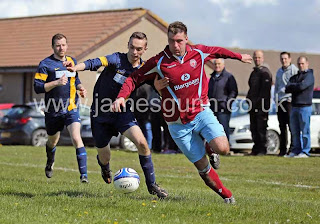 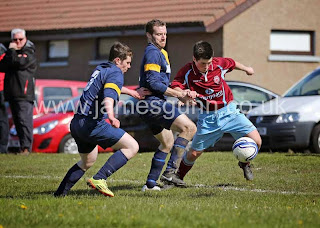 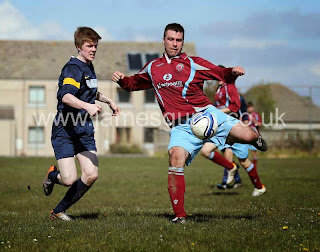 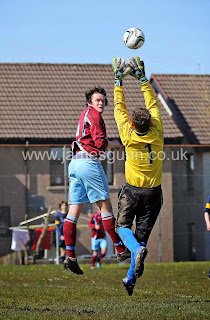 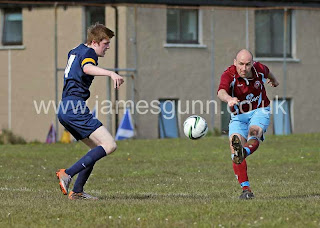 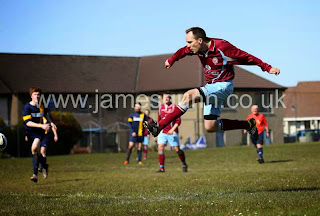 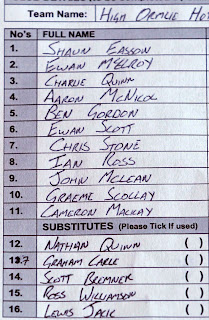 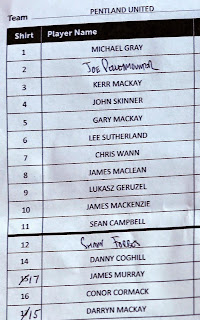 High Ormlie Hotspur played Pentland Utd in the Highland Amateur cup and took a shock lead in the 4th minute. However, Utd stormed back immediately and were 4-1 up at half-time, through Jamie MacKenzie, James MacLean, Sean Campbell and Luckasz Geruzel. Further goals by Shaun Forbes (I think), Luckasz Geruzel (pen) and a powerful header by Gary MacKay sealed a 7-1 win. Sean Campbell had a penalty saved by Shaun Easson and the keeper brilliantly saved the follow up shot by Jamie MacKenzie.

HOH had 3/4 clear chances to score in 2nd half but didn't have the composure in front of goal to beat Michael Gray.

North of Scotland Newspapers reporter Will Clark was at the game and it will be the feature game in the Caithness Courier on Wednesday.