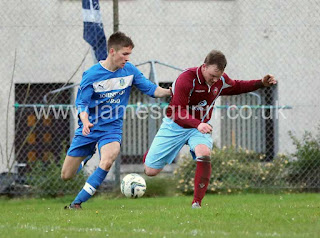 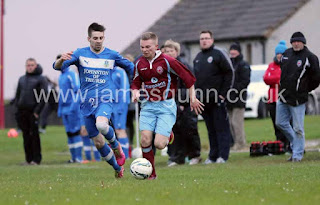 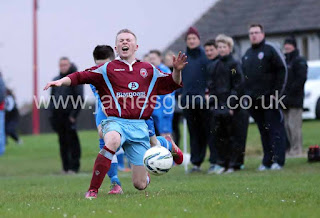 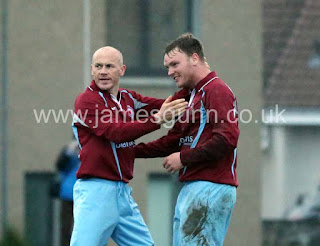 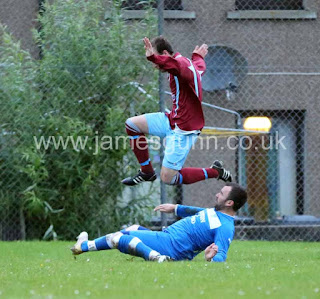 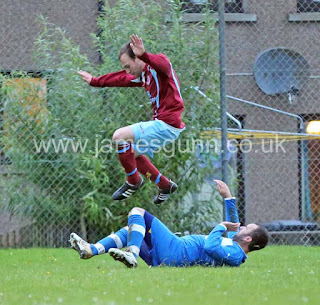 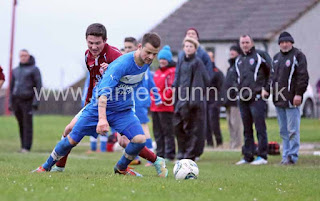 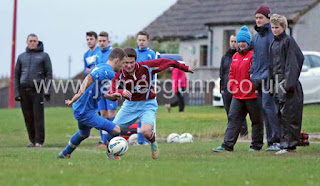 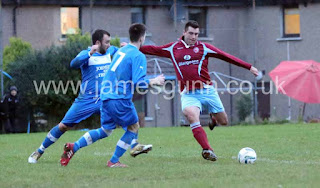 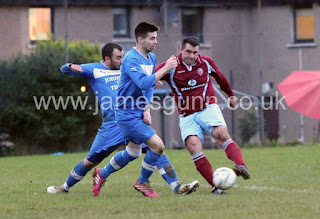 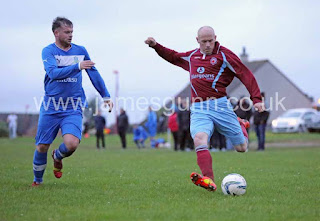 I managed to catch the last 30mins of the Thurso Acks vs Pentland Utd match at Ormlie tonight. Acks were 3-1 up at half time, but Utd stormed back to win 4-3. James Murray scored a hat-trick for Utd and Gary MacKay scored the winner with a bullet header. The win was to no avail as Wick Groats beat John O'Groats 3-1 to win the 1st division championship by 3 points.