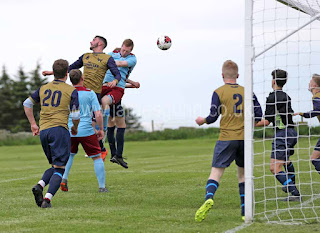 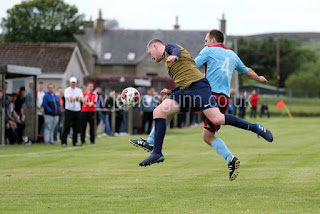 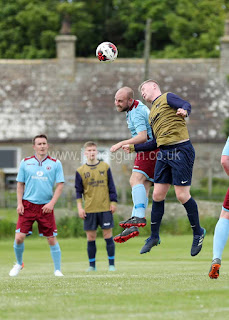 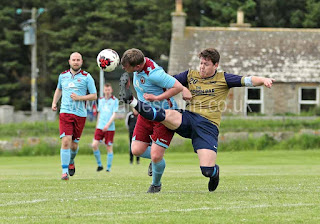 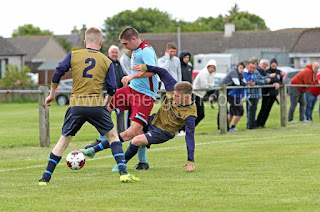 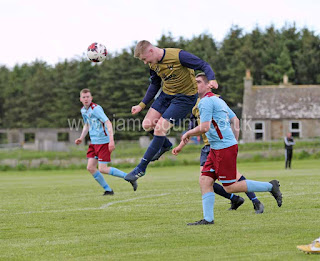 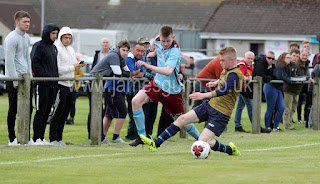 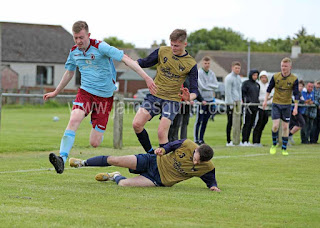 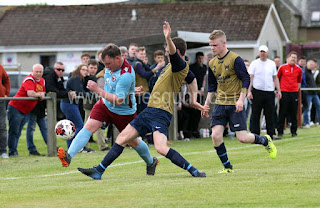 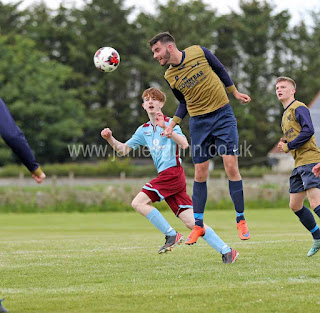 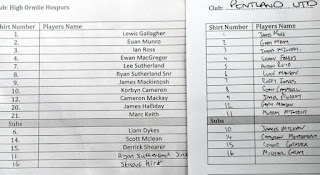 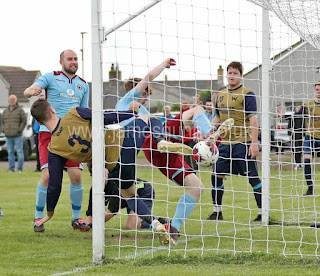 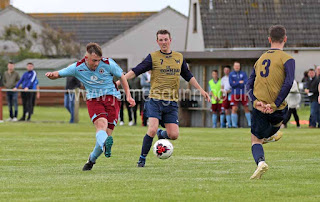 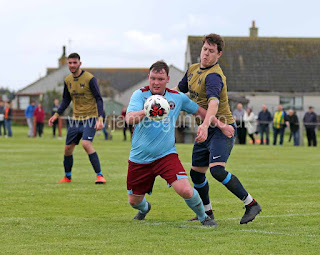 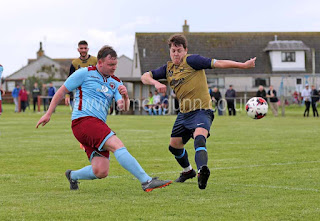 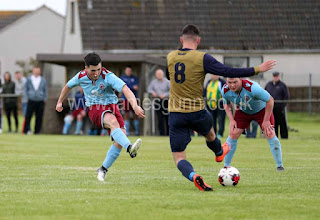 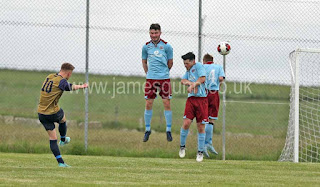 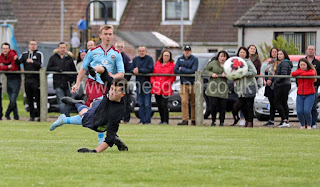 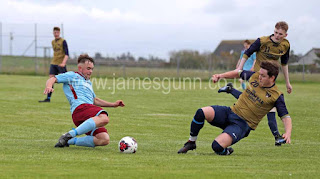 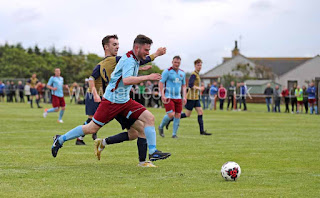 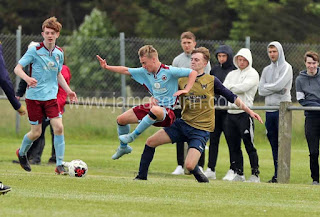 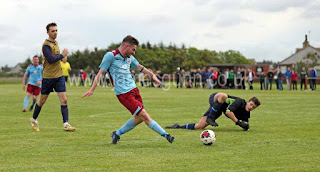 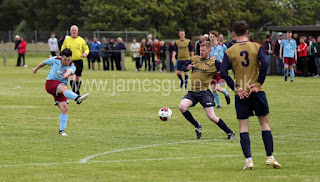 High Ormlie Hotspur nearly caused a big cup shock at Dunnet. They went in at half-time 1 nil up, despite not having much possession. Spurs rattled United with their strong defending.

United scored the equaliser in the first minute of the 2nd half, with Spurs claiming their keeper was impeded as he tried to clutch the cross ball. United had all the play, had shots cleared off the line and hit the bar, but Spurs scored their second early in the half. United threw on their wingers Conor Cormack and Cameron Montgomery and it drew instant success, with Cameron scoring the 2nd equaliser. James Murray scored the winner 60 secs after Cameron's goal.
Posted by James Gunn at 12:47