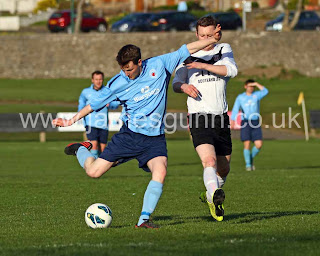 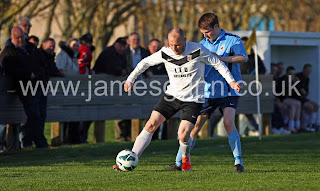 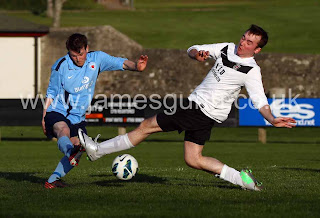 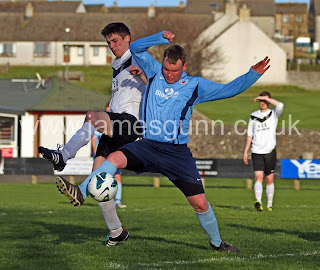 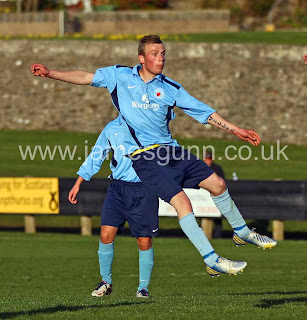 I caught the first half of the Swifts vs Pentland Utd game at a very sunny Dammies tonight. James Murray was on top form and scored two in the half. There is some doubt about the first one as Swifts defender Michael King kicked the ball into the roof of the net as he tried to clear Murray's effort. Utd hit the bar and the post as they peppered the Swifts goal, but couldn't add to their tally.

Pentland Utd scored 3 in the second half with Murray grabbing another two and David Hale the other one. Final score 5-0. Hale and Ryan Begg were trialists for Utd.